from Bury The Weapons EP by Echo Drama 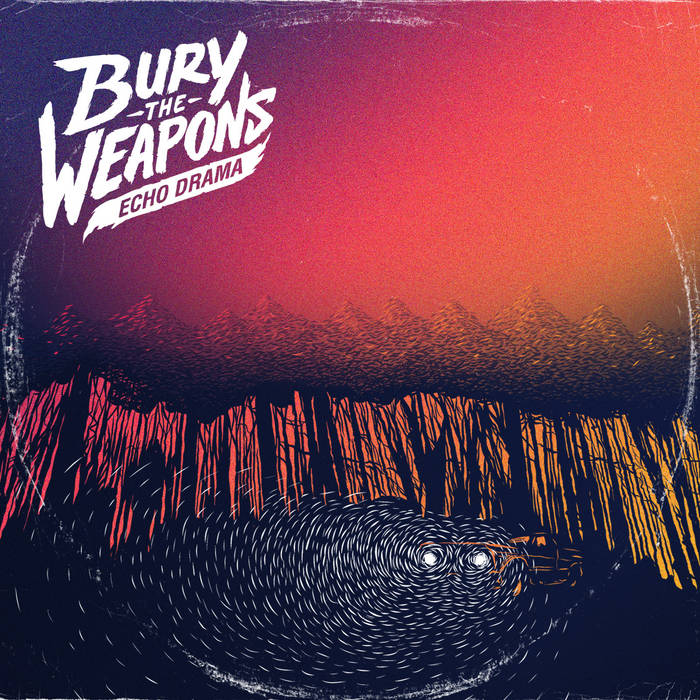 from Bury The Weapons EP, released December 20, 2013
Written and performed by Echo Drama:

Melbourne Dub/Reggae 9-piece Echo Drama are a unique combination of ingredients that transcend their genre labels. A sound that is at once steeped in the traditions of Dub and Reggae but unafraid to draw on a myriad of influences from unexpected musical counterparts. ... more

Bandcamp Daily  your guide to the world of Bandcamp